About Manifesto Masters of Living Gifting 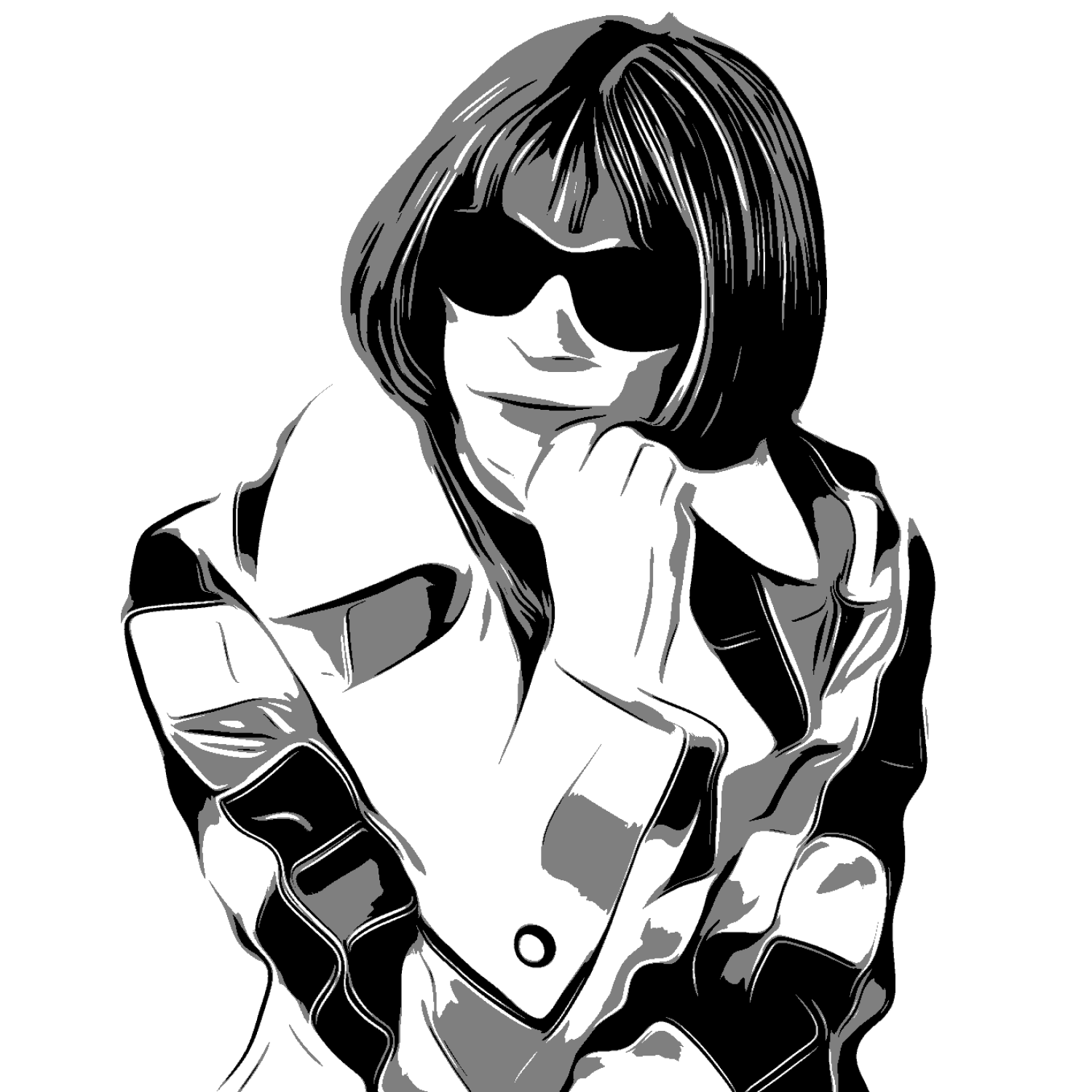 Bruce Lee is considered by critics, media, and other martial artists to be the most influential martial artist of all time and a pop culture icon of the 20th century, who bridged the gap between East and West. His eclectic philosophy often mirrored his fighting beliefs and claimed that his martial arts were solely a metaphor for such teachings. He believed that any knowledge ultimately led to self-knowledge, and said that his chosen method of self-expression was martial arts.

"Ever since I was a child I have had this instinctive urge for expansion and growth. To me, the function and duty of a quality human being is the sincere and honest development of one’s potential."